Their original development project included a responsive design, ERP integration and complete replatform of the existing website to Magento while also needing to cater for SEO and the migration of 1000's of URL changes. Combining many digital upgrades in a single project like this will, more often than not, lead to unforeseen challenges resulting in a launch that fails to meet client expectations.

Eventually their new website launch became rushed and went live featuring incomplete developments and a bug ridden Magento. To make matters worse, the web hosting provided for the new Magento deployment proved unfit and the website was often offline for long periods, in one instance days.

After acquiring a copy of the live website we replaced the problematic ERP integration with our real time Brightpearl connection that is officially approved by Brightpearl. Alongside this, a new DPD integration was developed to replace a Magento extension that had been poorly developed and also modified. Ecommerce tracking issues were then resolved including an integration with Affiliate Window that was causing the business to overpay on agreed affiliate commissions.

To improve stability, especially in the checkout, we also refactored much of the code base and resolved several JavaScript/jQuery errors causing abandonment. After final testing we re-launched the website on our Magento optimised servers at Rackspace.

We have since been working closely with the team at David Shuttle to further improve their ecommerce platform via our Magento support service and have begun plans for a next generation build in Magento 2. 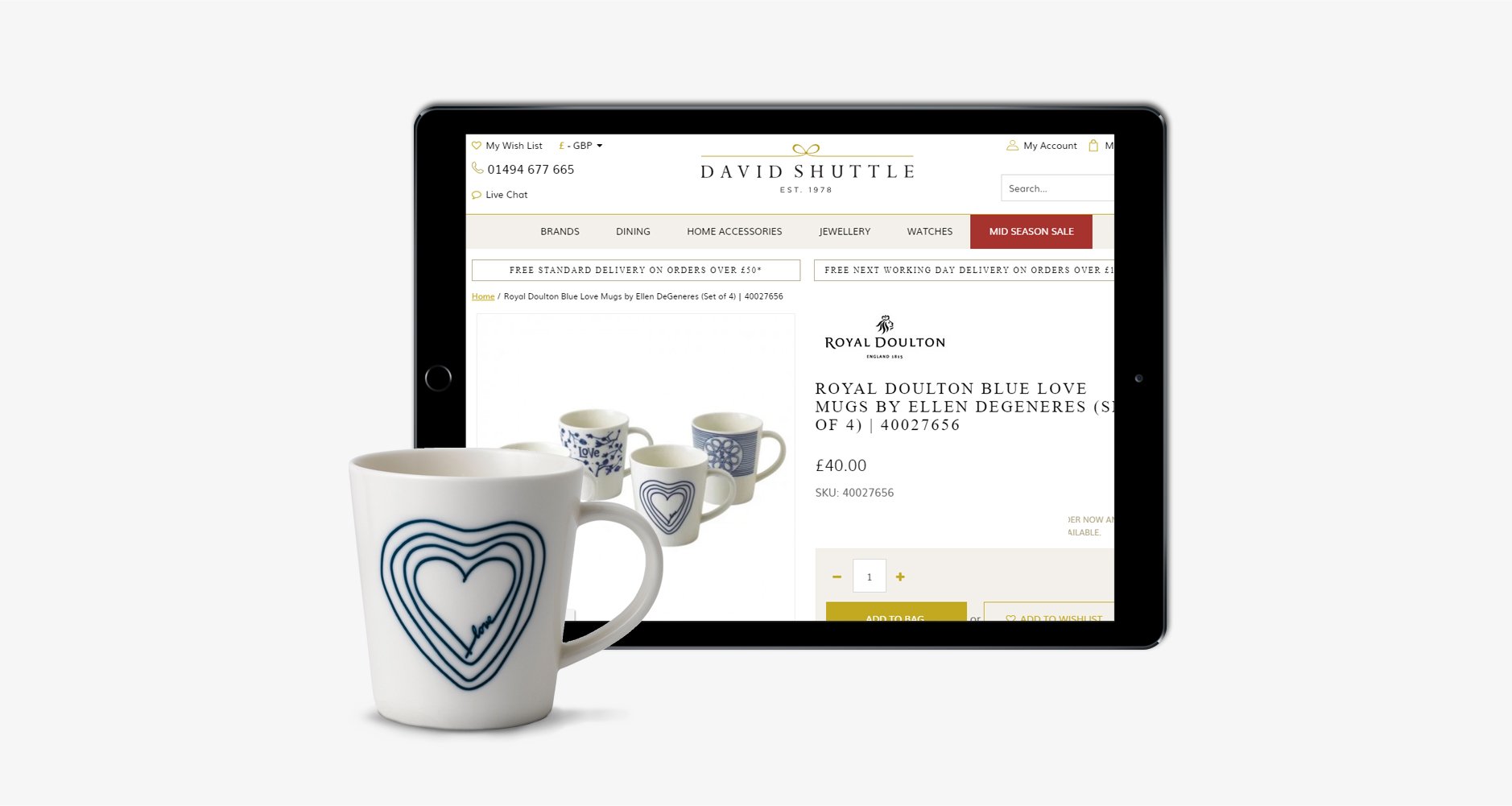 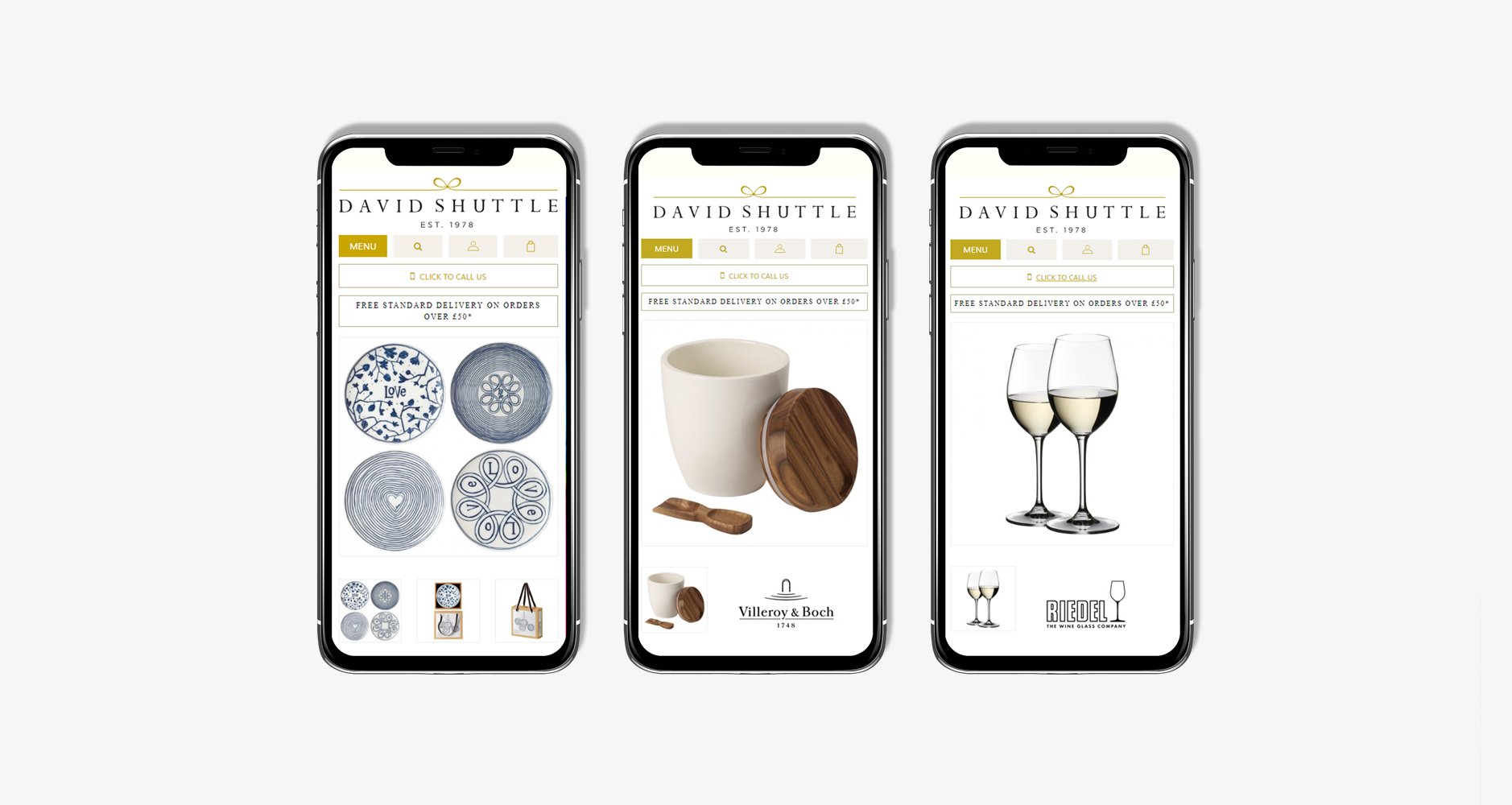 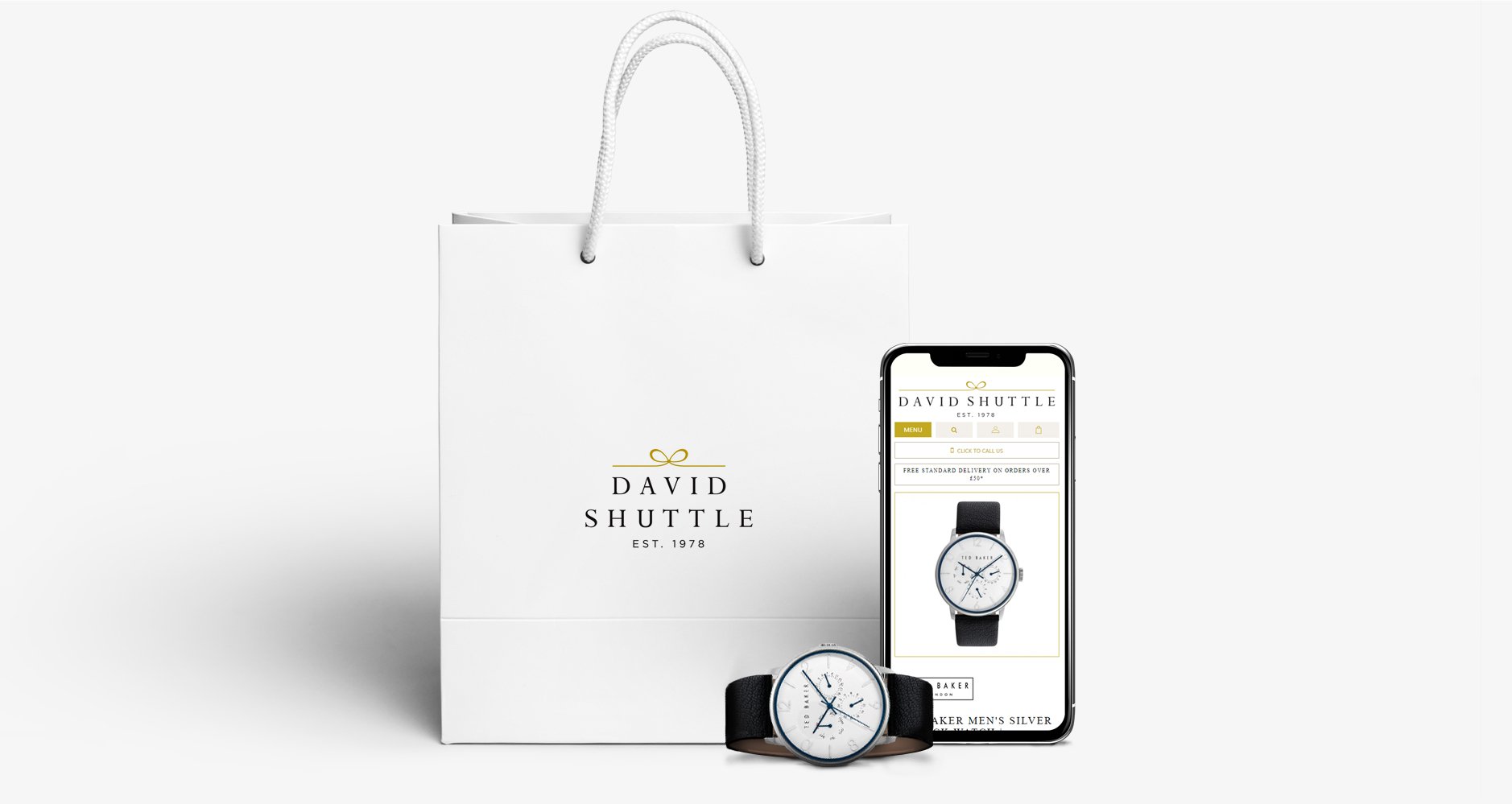 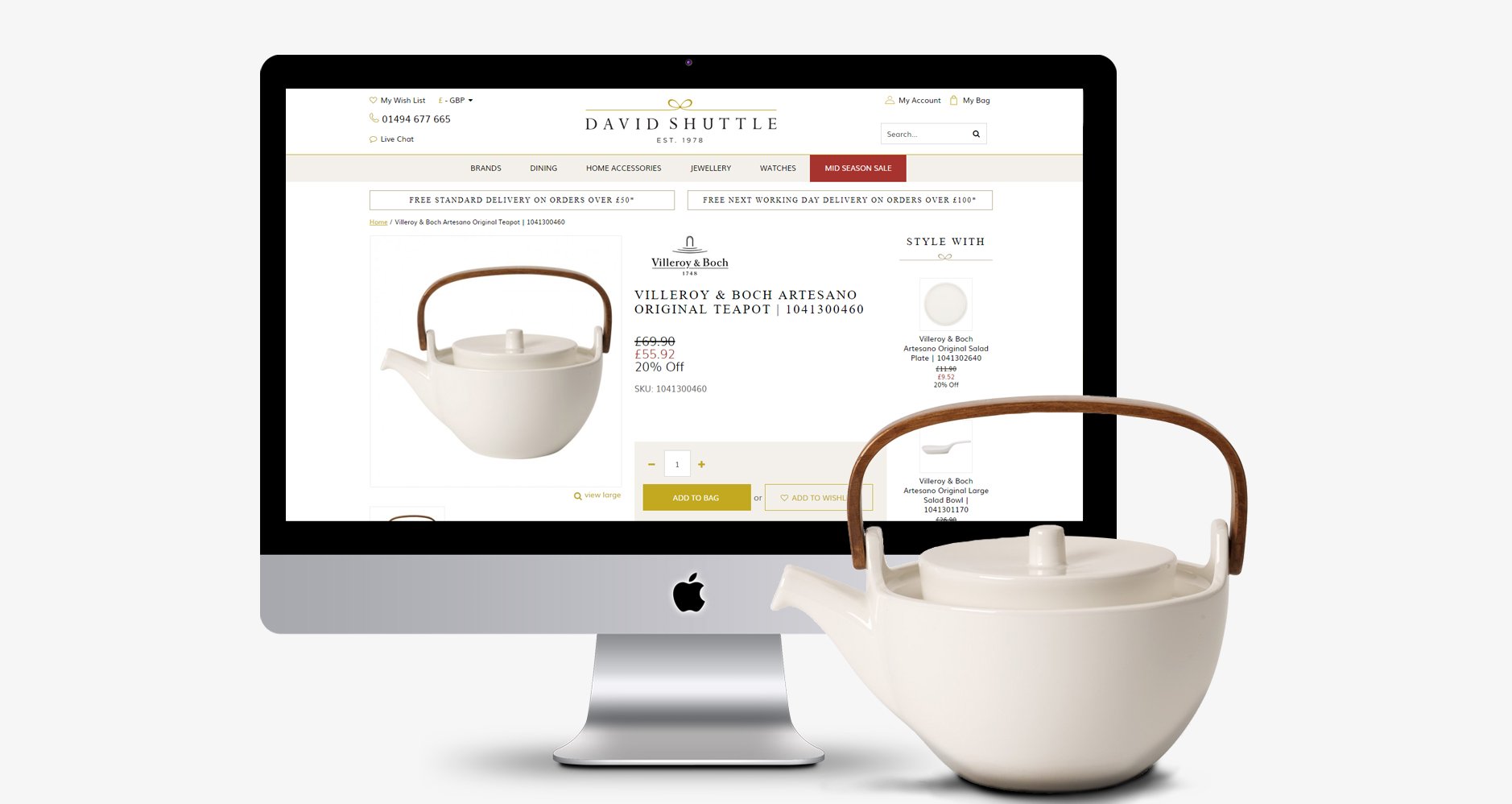